Preferences and willingness to pay for STBBI testing study 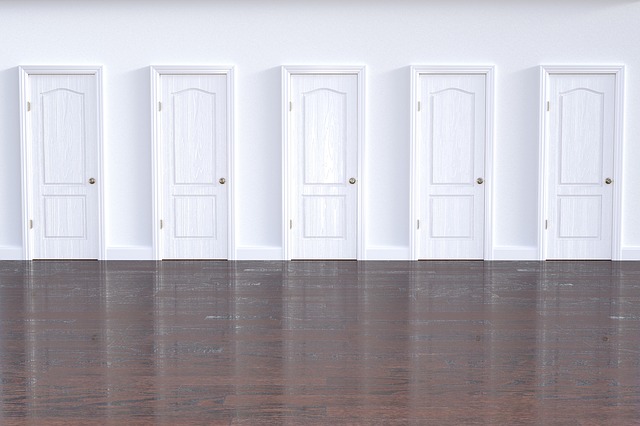 This study is using discrete choice experiments (DCEs), a well-established stated preference methodology, to evaluate the relative importance of different aspects of testing for different communities. The study team is also evaluating the willingness of these groups to trade-off between these aspects.

The team is developing and conducing two DCEs as part of this project. A qualitative study through focus groups or interviews with the key populations, including current and potential testing users (the gay, bisexual and other men who have sex with men (GBMSM) community; African, Caribbean, and Black (ACB) community; Indigenous groups; sex workers; and drug users) will first be conducted to determine the main attributes and levels required for the DCE design. The first DCE will then be conducted and administered among members of the general public. This will determine the most important attributes of testing options for broad populations and the public acceptance of these options. The second DCE will be administered to a sample of each of the five key populations listed above.

This project’s goal is to get a better understanding of testing preferences, both among the general public and within key populations, to support policy and program planning for STBBI testing.

The role of this initiative to end the HIV epidemic

Results will be shared once the study is finished and the data analysis is complete.